Why Corporate Social Responsibility is Important for your Brand 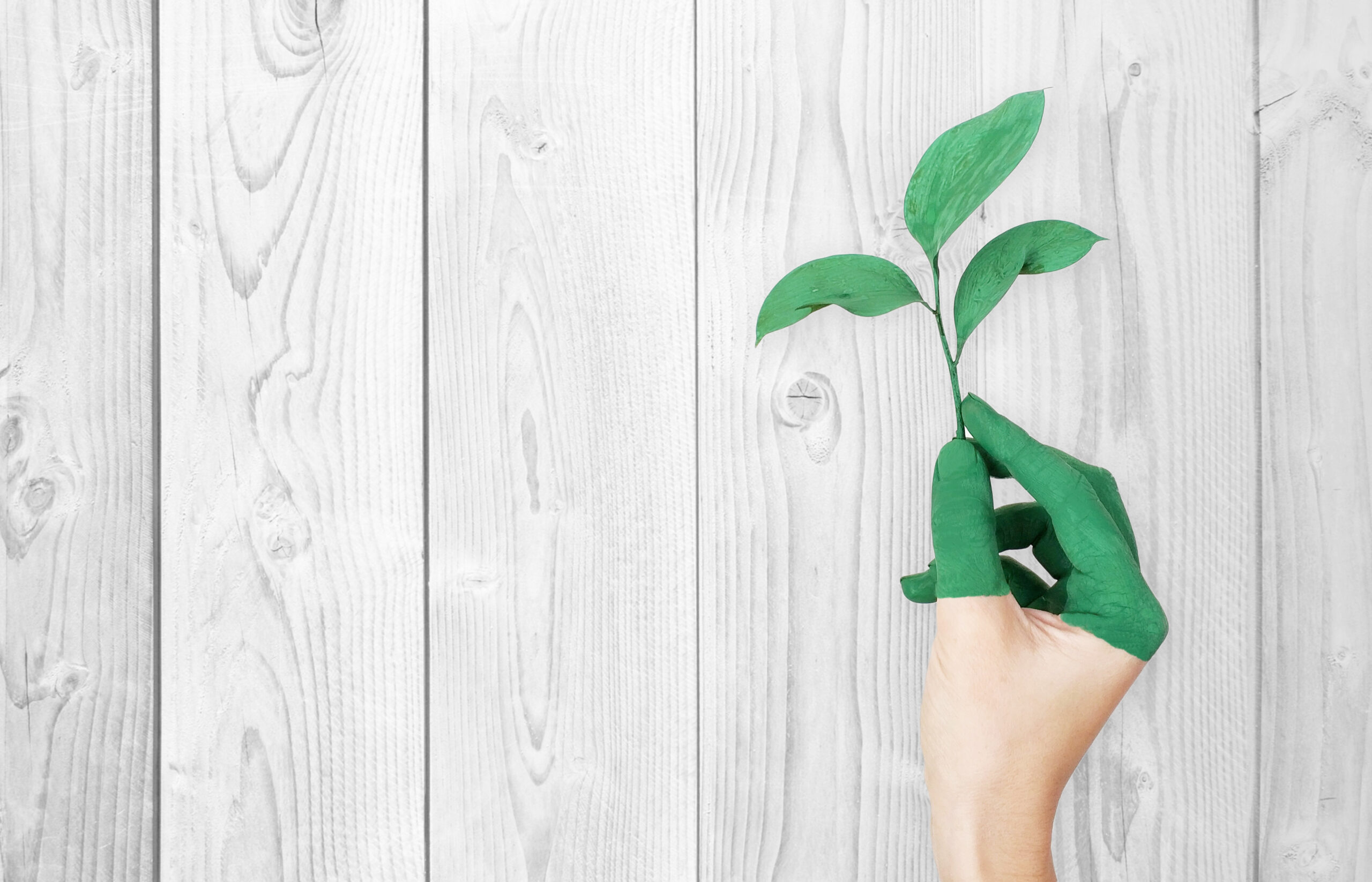 Consumers are increasingly curious about where and how their products were made. Accessibility to information over the internet has fueled their curiosity. Acquiring information on a product’s origin is only a google search away from the end consumer deciding whether they will support a brand or not.

Corporate Social Responsibility (CSR)as defined by BDC is a self governance tool that corporations use to manage their impacts on the economy, the environment and their stakeholders. CSR activities are when companies choose to make business decisions or invest efforts that serve the greater good.

According to the Reputation Institute, 42% of how a person feels about a company is influenced by a company’s CSR history.

Purchasing from brands who market themselves as socially responsible helps validate the purchase decision. Transparency about where and how the product was made provides assurance to consumers that they are doing the right thing by supporting an ethical brand and- they’re willing to pay more for it.

There isn’t a specific price tag that can quantify ‘why’ doing the right thing will yield financial results. However, there are brands with a loyal following because of their efforts to story tell their roles as good citizens because they stand for something.

For example, Patagonia and Mountain Equipment Co-op have higher price offerings, yet they have a devoted following. Their advocacy for environmental sustainability has proven that social responsibility can play an effective role in a brand’s narrative.

Now more than ever, organizations are being held accountable for their impact.  Below are four companies that have successfully used CSR and marketing to boost their reputation.

Their CSR was evaluated on:

Google was ranked as the best place to work for in 2019 by the Reputation Institute. They have been a benchmark for other tech companies who aim to retain their best talent through good will marketing. Google receives 3 million applicants per year. The chances of one getting hired are .2% which speaks volumes about how Google attracts best talent.

Not to mention the company has also played a big role in preparing all walks of life for digital transformation. Google funds a significant portion of GoodWill’s job training programs to equip individuals with relevant digital skills to make them marketable as job candidates. 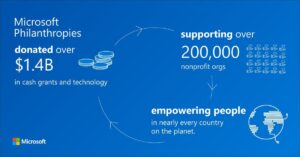 Microsoft is also ranked as one of the top places to work. Bill Gates has continuously advocated for work culture and employee engagement through his LinkedIn content.

According to Inc.com, current leadership has invoked positive employee sentiment towards the company.  In fact, CEO, Satya Nadella has received over 93% of approval ratings from Glassdoor.

Microsoft has always had a focus on philanthropy. The company has donated over $900 million dollars in funding and software to not- for- profit organizations.

Outside the company, Bill and Melinda Gates have donated $45 billion of their personal wealth to their charity fund.

Microsoft continues to have the highest market share with their operating system, and they are rated within the top five companies with the best reputation. 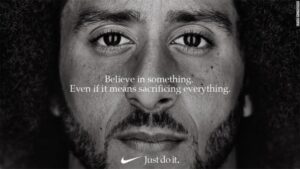 Not too long-ago Nike was the villain of the retail sector following sweatshop and child labour allegations. An investigative piece released by the New York Times exposed the working conditions of Nike sweatshop workers. As a result, protests were held in 50 cities across the US and in 11 different countries. Their revenue and share prices significantly plummeted.

Nike was quick to turn around with a massive damage control campaign. They had dedicated over 70 people to their CSR team. They were the first retailer to publicize a list of their factories. Following the published exposé, they had spent $1.13 billion on the promotion of their reputation in 1998. At the time it was more than any other company had spent in the world.

In turn, this helped their brand. Nike has the largest market share in the global footwear space, leading Adidas and ASICS. 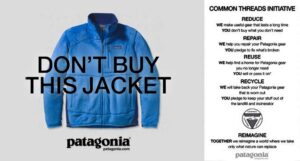 Patagonia is the benchmark for reputation and corporate social responsibility. The company’s brand has gained prominence for its marriage to politics. Their most recent initiative was their lawsuit against the Trump administration for reducing the size of two significant landmarks in Utah. Following the lawsuit, they armed themselves with a marketing strategy surrounding their political battle.

Their continuous advocacy for environmental sustainability has worked for them as they sell $1 billion dollars in down puffers and cotton jeans each year.

Whether it be through environmental sustainability initiatives or employee engagement, CSR and reputation are a reflection of how companies choose to differentiate themselves.

What brands do you love that align with your values? Leave a comment below. 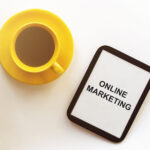 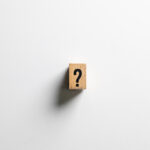